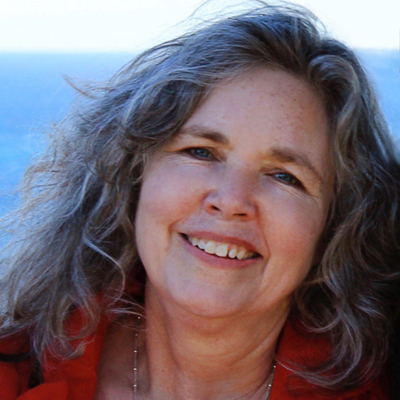 MELODIE CHRISLOCK is the Managing Director of Public Water Now. She and her husband Phil Wellman are partners in Wellman Advertising and Design, where she oversees media relations and social media. Their ad agency was responsible for defeating Cal Am’s $3 million media campaign against Measure J. She continues as Communications Director for PWN. Melodie is also an award-winning songwriter. She has lived on the Monterey Peninsula since 1971.  An experienced gardener, she designed and maintains a unique canyon garden on an acre in Carmel. She joined PWN in 2013 during the Measure O campaign after her water bills began to rise at an alarming rate. 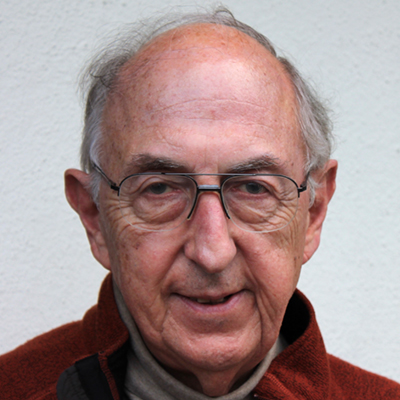 HARVEY E. BILLIG III, M. D. was a practicing ophthalmologist for 25 years before retiring in 2000 to work full time on medical development. He is past president of the American Association of Ambulatory Surgery Centers and the senior author of the McGraw Hill book on surgery centers. Dr. Billig was also the president and Chairman of Medical Malls, Inc. and involved in surgery center and hospital development. He has lived in Carmel for the last 25 years and is presently developing a behavioral health hospital and a memory care facility in Templeton, California. He has long been concerned about water issues and collects water from his roof runoff to feed his underground tanks and drip irrigation system. 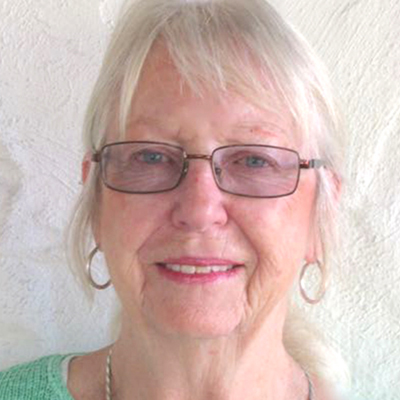 MYRLEEN FISHER is a native of Salinas, CA, with a BS in Nursing from UCSF. Her career in pediatric nursing included SF General Hospital, Monterey County Hospital and Children’s Hospital at Stanford. ​Her Public Health career included Santa Clara Co. Health Department, also as a health educator for the Rural Health Project in King City, CA. She switched to the pharmaceutical industry, working in clinical research for Alza Corp., Cooper Labs and Syntex Corp. She volunteered with Médicos Voladores, providing eye care to remote areas of No. Mexico. She studied landscape architecture for 2 yrs before retiring in 2009. She enjoys living beside the Carmel River and xeriscaping her property. 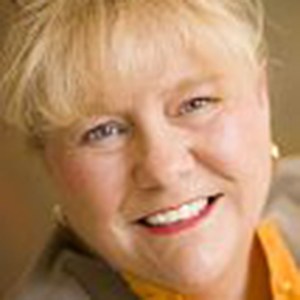 JUDI LEHMAN has a broad understanding of local issues and is committed to public service. She has served as a board member of the Monterey Peninsula Water Management District, a Director on the Monterey Peninsula Regional Park District and as President of the League of Women Voters, Monterey County. Judi vigorously supported Public Water Now’s Measure O in 2014 and Measure J. She grew up in Wisconsin, graduating from the University of Wisconsin and moving to SF Bay area in 1976 to pursue her professional career in Residential Interior Design. Later moving to Monterey she transitioned her career to large event planning and weddings in the Monterey Bay Area. 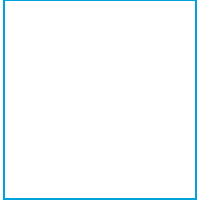 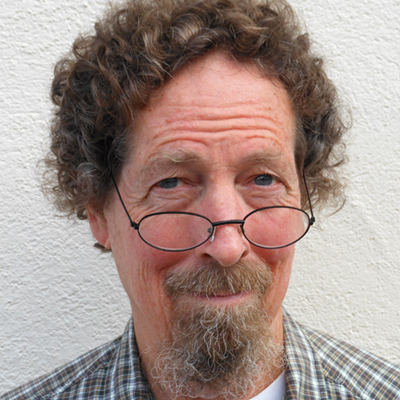 LARRY PARRISH was born in Carmel, CA, and has been a resident of Carmel Valley since 1962. He is a Carmel High School graduate and received his BA in Music from Cal State University in Sonoma. He is a Vietnam era veteran. He has been Painting & Decorating contractor since 1980. Involved in public activism from 2000 to the present, he has served and continues to serve on numerous community-based boards, including Citizens for Public Water and Public Water Now. He is committed to publicly-owned natural resources, especially water. 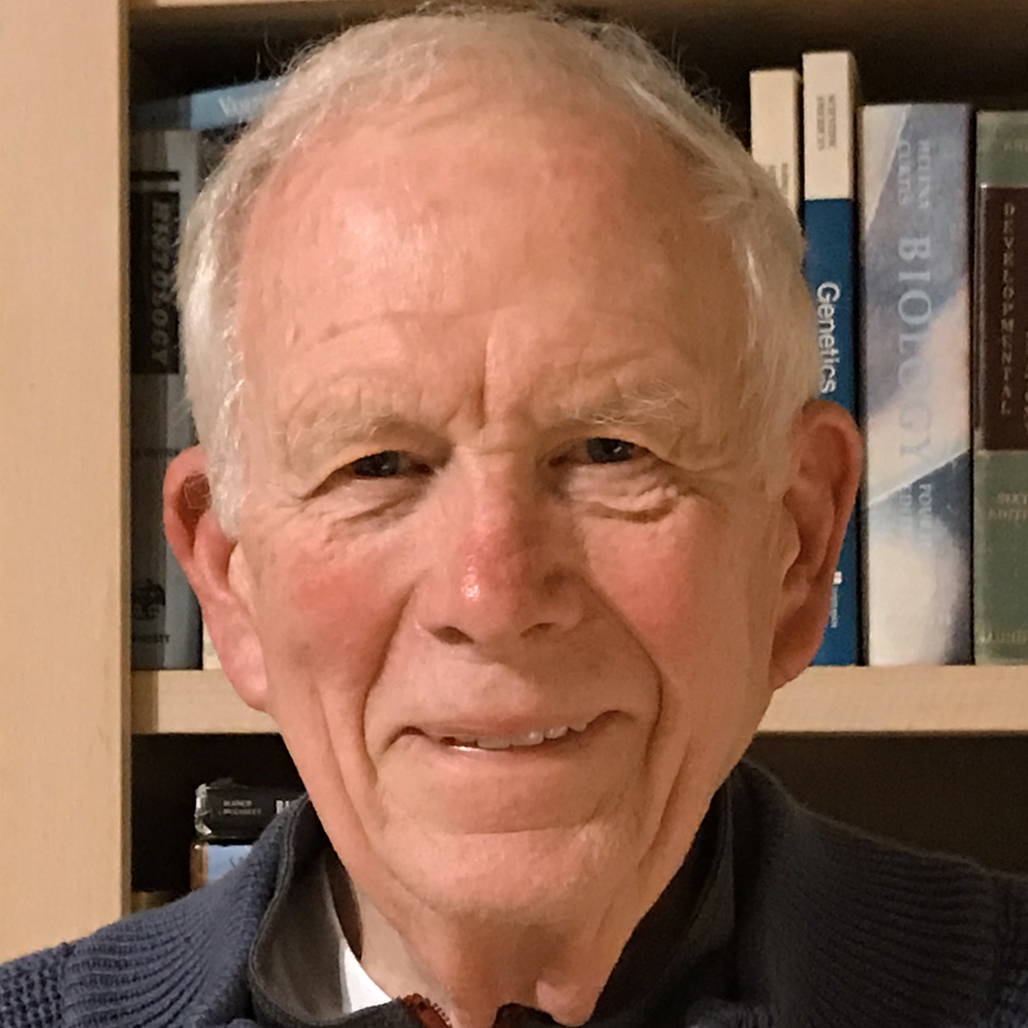 TIMOTHY SANDERS was born in Wyoming and educated in Maryland and Massachusetts public schools. Tim received undergraduate and graduate degrees in physics from Stanford University, and worked at Hughes Aircraft, Shockley Semiconductors and Fairchild Semiconductors. After research at Washington University in St. Louis, he joined physics and mathematics faculties at Occidental College in Los Angeles, and also was an administrator there. In Los Angeles he served on a City planning advisory committee and worked with L.A. activist groups. Locally, for more than a decade he was a director on the Carmel Valley Association, engaging County government principally on CEQA and traffic issues. 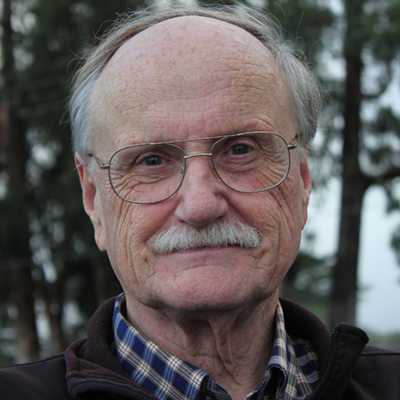 DOUG WILHELM received his BS in Agricultural Economics from Purdue University, IN., and his MBA from Xavier University, OH. From 1961-96, he worked for Procter & Gamble on various assignments in the US and internationally in Purchasing and Oleochemicals. From 1991-94, he was on loan to a newly formed joint venture in Kuala Lumpur, Malaysia, where he served as President, and CEO. From 1994-96, he was the global director for Oleochemicals. He retired in 1996, and moved to the Monterey Peninsula in 2000. He was President of the World Affairs Council of the Monterey Bay Area from 2008-2011. He is on the Ambassador's Council at the Osher Lifelong Learning Institute, Cal State Monterey Bay, and has been a water activist since 2010.